Please join AAA Travel for an in-depth exploration into the important destinations of the Civil Rights Movement...

Experience the legacy of those who changed history and walk in the footsteps of civil rights legends such as Rosa Parks and Dr. Martin Luther King Jr. Explore the Birmingham Civil Rights Institute, the Sixteenth Street Baptist Church and cross the Edmund Pettus Bridge, where every year marchers mark the anniversary of “Bloody Sunday.” Salute the bravery of the first African-American military aviators at the Tuskegee Airmen National Historic Site. Visit the Rosa Parks Museum and pause at the National Memorial for Peace and Justice before a private discussion with a leader from the Equal Justice Initiative. Visit the Martin Luther King, Jr. Center for Nonviolent Social Change and see his boyhood home. Please join us on this immersive and moving experience.

* Rates are per person, land only, based on double occupancy. A NON-REFUNDABLE deposit of $300 per person is due at time of booking. Rates, hotels, terms, conditions, speakers, events and itinerary are subject to change. Rates do not include airfare.  AAA member benefits are valid for passengers who book through AAA travel only and may be substituted/eliminated based on passenger participation and have no cash value. This tour requires average physical activity. Participants should be in good health, able to climb stairs and walk reasonable distances, possibly over uneven ground. Other restrictions may apply. The Auto Club Group is not responsible for errors or omissions in the promotion of this tour.

Upon arrival, take the transfer to your hotel. Today, you will visit the National Center for Civil and Human Rights to explore the stories of brave civil and human rights defenders who tapped their own power to bring about social change.

Tonight, mingle with your fellow travelers over a Welcome Dinner. (D)

This morning, we will head to Vulcan Park and Museum perched on Red Mountain overlooking the city. Enjoy a guided visit with a Local Expert discussing the roots of segregation in Birmingham.

Next head to the Birmingham Museum of Art for a guided tour to admire the works of African American artists.

For dinner, enjoy a Southern seafood feast. (B, D)

The Redmont Hotel or similar – 2 nights

DAY 3 - A Center of the Movement

At Kelly Ingram Park, see where Police Commissioner Eugene “Bull” Connor led the police and fire departments in a violent response to marchers. These actions brought national attention to the nascent civil rights movement. Explore the Birmingham Civil Rights Institute and the Sixteenth Street Baptist Church, which was bombed by the Ku Klux Klan in 1963, killing four girls who were attending services.

Within the Birmingham neighborhoods are additional sites that were integral to revealing the events of the civil rights movement. After a quick lunch on your own at Niki’s West, a classic Southern style tearoom-cafeteria, visit the Bethel Baptist Church, which was bombed four times between 1956 and 1962. If he is available, meet the Rev. Thomas Wilder Jr. (subject to availability), the senior pastor of a branch of the church and a leader in the Black community in Birmingham. The rest of the day and dinner are on your own. (B)

Begin your day with a drive to Selma, in west central Alabama. At the Brown Chapel A.M.E. Church, learn about the 1965 voting rights demonstrations with a Local Expert. Brown Chapel was headquarters for the Southern Christian Leadership Conference and was the starting point for marches including March 7, 1965, which became known as “Bloody Sunday,” when the police attacked civil rights protesters on the Edmund Pettus Bridge.

We will take a tour of Tabernacle Baptist Church, where members of the church invited the Rev. Dr. Martin Luther King Jr. to Selma in 1964. Lunch will be in the fellowship hall, served with a side of Southern hospitality.

Hear about the nationally recognized quilters at Gee’s Bend, an isolated African-American community whose quilts are considered one of the most important African-American visual and cultural contributions to the history of art in the United States.

Tour some of Selma’s neighborhoods, trying to imagine how it looked in the 1960s. Conclude your visit with a walk across the Edmund Pettus Bridge itself, where every year marchers mark the anniversary of “Bloody Sunday.” Follow the route of the 1965 marchers from Selma to Montgomery, stopping for a visit to the Lowndes Interpretive Center, dedicated to those who peacefully marched for the right to vote, even as they were harassed by law enforcement and white citizens. Arrive in Montgomery for an evening at leisure. (B, L)

DAY 5 - The Movement for Equality

At the Civil Rights Memorial, engraved with the names of people who died fighting for civil rights, meet with a speaker from the Southern Poverty Law Center, which is celebrating its 50th anniversary of fighting hate, teaching tolerance and seeking justice.

In Centennial Hill, the center of 1950s African-American commerce and society, stroll down Dexter Avenue, site of numerous homes and businesses integral to the civil rights movement, including the King Memorial Baptist Church, where Dr. King was pastor during the Montgomery bus boycotts, and where much planning for the civil rights movement took place.

After lunch on your own at the underground Porter Room, hear from Peggy Wallace Kennedy, daughter of former Gov. George Wallace of Alabama (subject to availability). Governor Wallace was a fierce segregationist, standing in the path of Black students trying to integrate the University of Alabama and urging attacks on Black protesters. (Wallace was forced to stand down after federalized Alabama National Guard troops enforced the integration of the campus.) After reconciling her upbringing with her own political awakening, Ms. Wallace Kennedy has dedicated her life to spreading a message of peace and compassion and has renounced her father’s racist views.

At Dexter Avenue King Memorial Baptist Church, meet with the tourism director, Wanda Battle, who has become synonymous with the church itself (subject to availability).

This evening is yours to explore and reflect. (B, L)

Immerse yourself in the recently opened Legacy Museum, which uses a multimedia approach to chronicle domestic slave trade, racial terrorism and the Jim Crow South.

Stand in Court Square, site of former slave markets, where in 1955 Rosa Parks boarded a bus and refused to give up her seat to a white man, setting off the Montgomery bus boycott. Visit the Rosa Parks Museum, dedicated to the woman whose act of defiance was a catalyst for the civil rights movement.

At the Equal Justice Pavilion, have lunch at Pannie-George’s Kitchen, with some time to walk around the grounds and reflecting pool. Pause at the National Memorial for Peace and Justice before a private discussion with a leader from the Equal Justice Initiative, formed in 1989 to overturn wrongful convictions and challenge racial and economic injustice.

After dinner, join Wanda Battle and friends for an inspiring gospel evening. (B, D)

Travel east to the historic town of Tuskegee for a look at some of the inspiration for the civil rights movement. Visit the Tuskegee Airmen National Historic Site, which commemorates the contributions of African American aviators of World War II. As you walk the campus of Tuskegee University, pause at the monument of Booker T. Washington, depicted lifting the “veil of ignorance.”

Return to Atlanta and enjoy a guided tour focusing on Martin Luther King Jr.’s life and contribution to the Civil Rights Movement. Visit the Martin Luther King, Jr. Center for Nonviolent Social Change and the Atlanta University Center, which is the largest contiguous consortium of African Americans in higher education in the United States. See Dr. King’s boyhood home and Ebenezer Baptist Church.

Tonight, you have a Farewell Dinner at the iconic Paschals. (B, D)

After breakfast, visit the APEX Museum to hear stories of early African- American pioneers in Atlanta and Auburn Avenue and see a lifelike replica of the Yates & Milton Drugstore (one of Atlanta’s first black-owned businesses) (flight time permitting). Then you have one group transfer to the airport. (B) 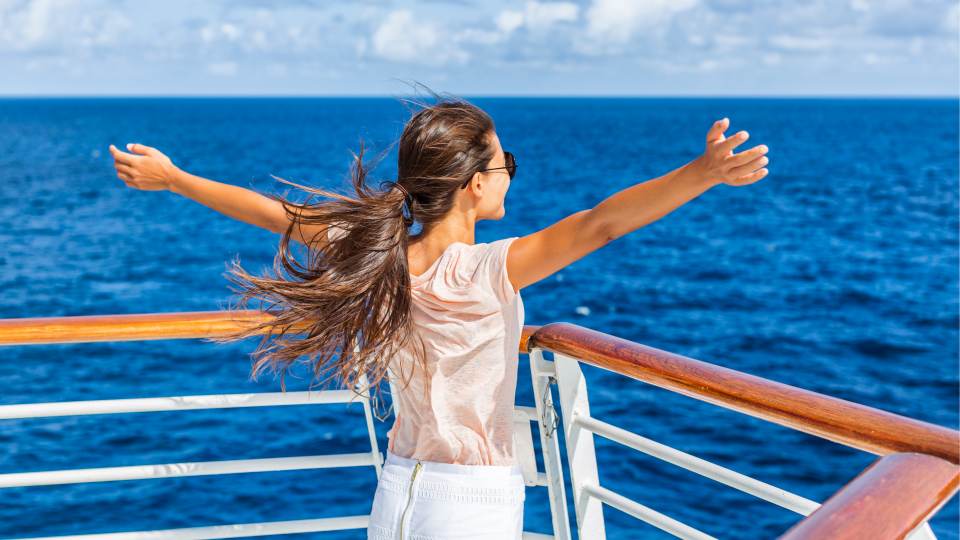 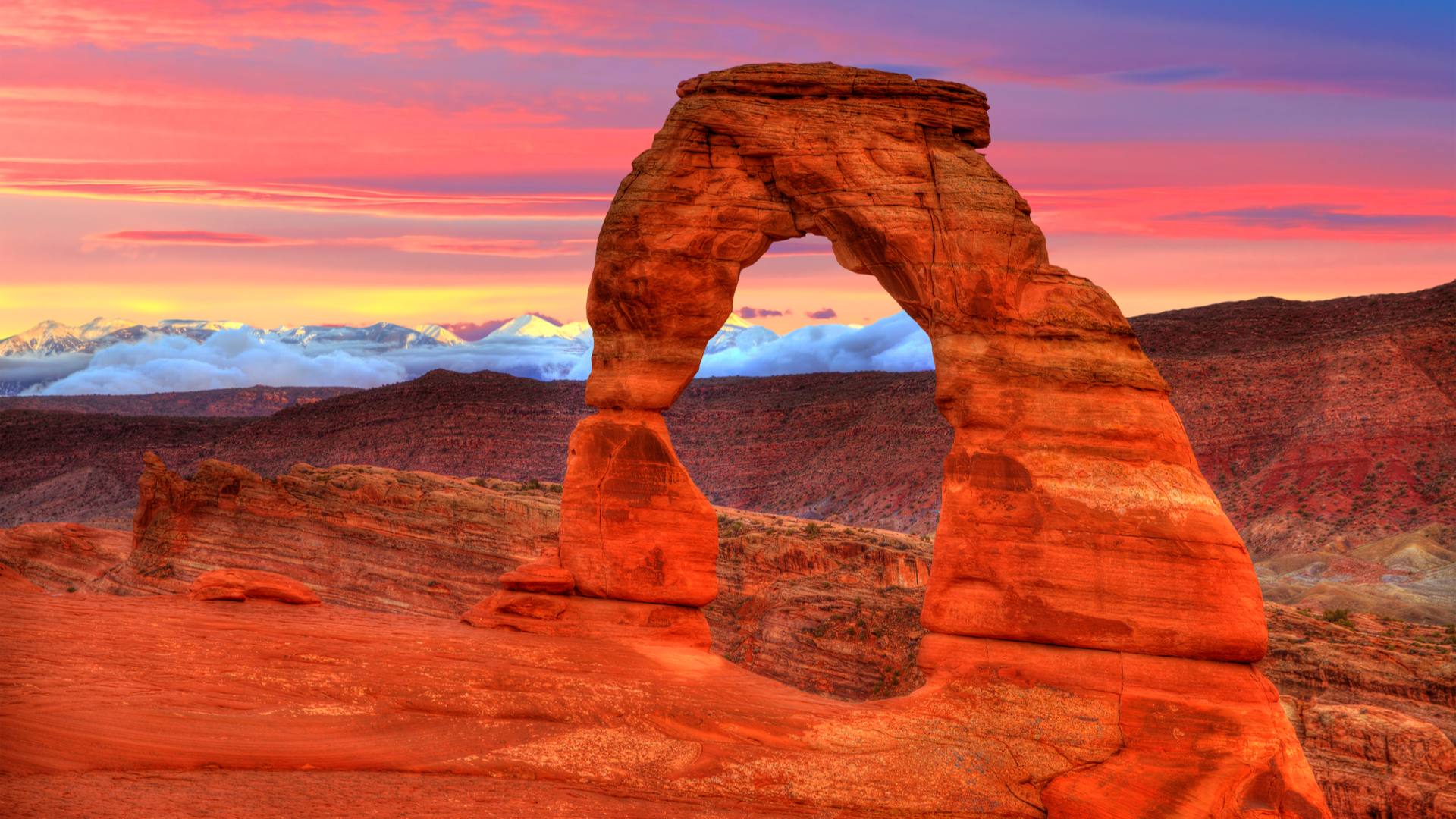 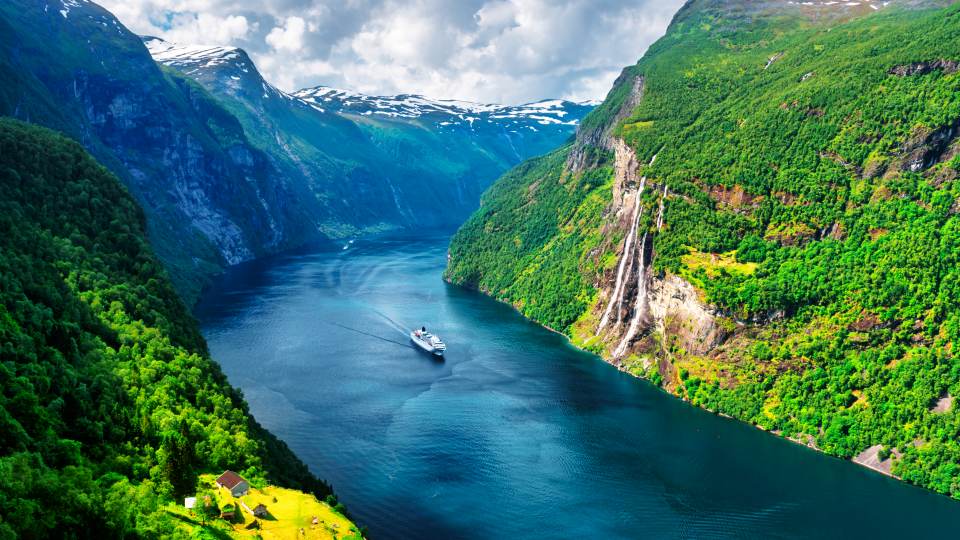 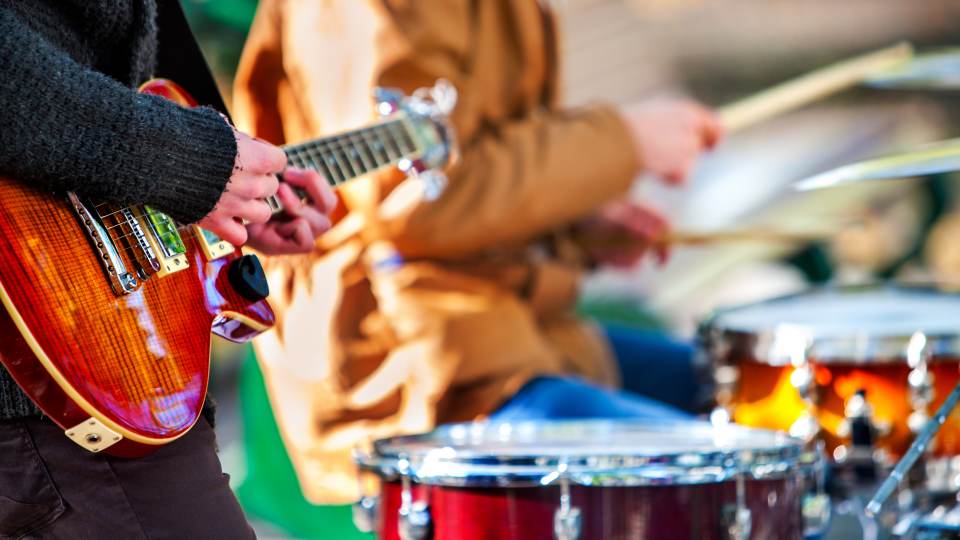 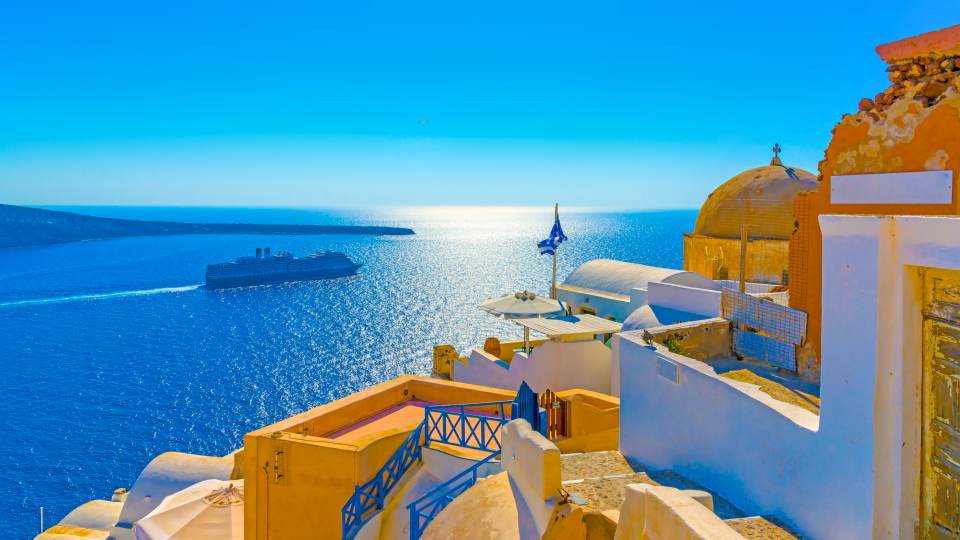